Maybe it’s because I’m Dutch or maybe because it’s in my blood, but I really do like bicycles. And there’re so many different designs that there’s always a model you’ll like. But what to do if you would like the to buy a ‘new’ bicycle that’s made out of re-used parts, an upcycle design bicycle? A design that uses discarded parts from old cars? Yes cars.

From old car into new bicycle

In our lives cars are everywhere. You can’t imagine a world without cars. For lots of people a day without using a car would be unthinkable. And all those cars end up in piles of junk and steel. There’re several projects that are doing just that, building a bicycle out of car parts. The two projects that I found are ‘Bicycled‘ by LOLA Madrid [Lowe & Partners] and ‘CARMA‘ by Rcicla Bicicletas [for B-Bicycle Culture Magazine, developed by Leo Burnett Lisboa].
In this post I’m going to focus on CARMA. A Lisbon initiative backed by B-bicycle Culture, a magazine that promotes the use of the bicycle as a way of life. Vitor and Kiko of Rcicla Bicicletas | Portugal, were asked if they could use as many recycled car parts as possible to create an eco-friendly bicycle. Rcicla Bicicletas is a workshop specializing in recycling and manufacturing parts for bikes. Like Rcicla Bicicletas says, CARMA is much more than just a new chance for a car. “It’s a new chance for environment, mobility and people.”

They ended up using the following parts: the tube structure from the car, cars structural reinforcement bar, engine sprocket, engine belt tensioner, engine timing belt, door handle, rooftop and seat upholstery, rear lamp, distick, chassis ID plate, rear light reflectors.
“We can’t change the past dominated by cars but we can make up for it.” So this bicycles objective is to make up for the 160,000 kilometers ran by the old Mercedes. To monitor this rebalance, they installed a GPS tracking system, which was the main objective of the project.
The CARMA bicycle will first be displayed at an event in Lisbon in March. From that day on, it will tour the main cities of Portugal so that everyone can contribute. In other words, ride it.
The Project can be followed at carma-project.com, where a typography inspired by the bicycle frame will soon be available for free download. 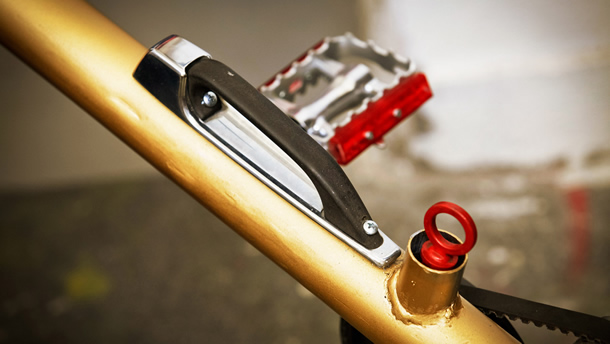 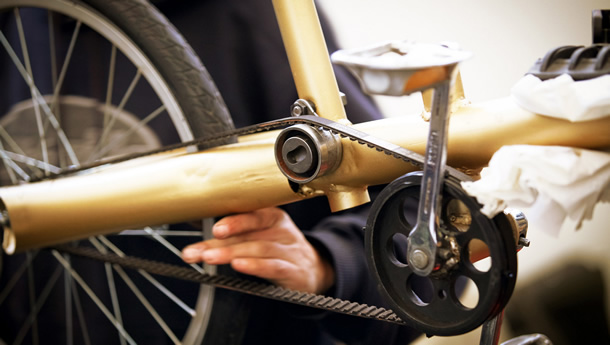 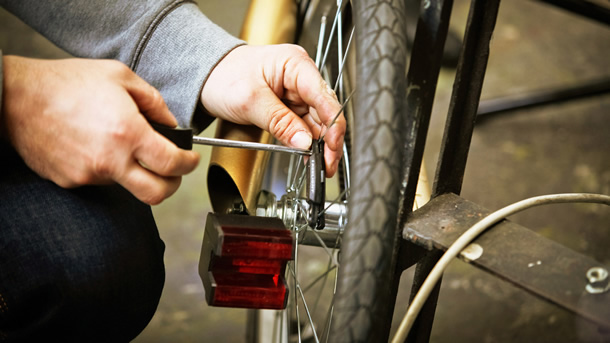 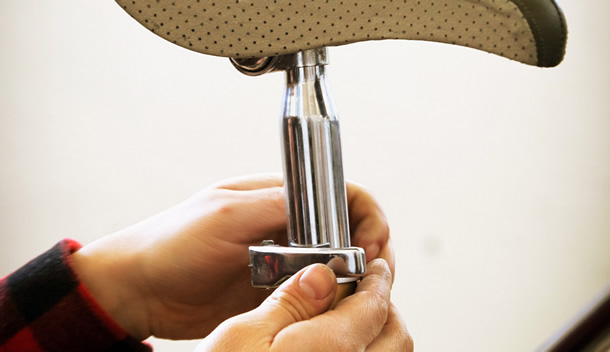 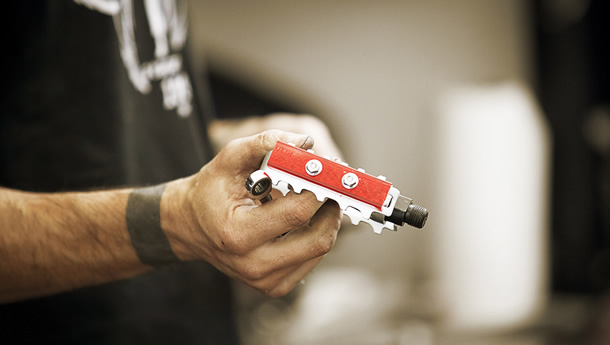 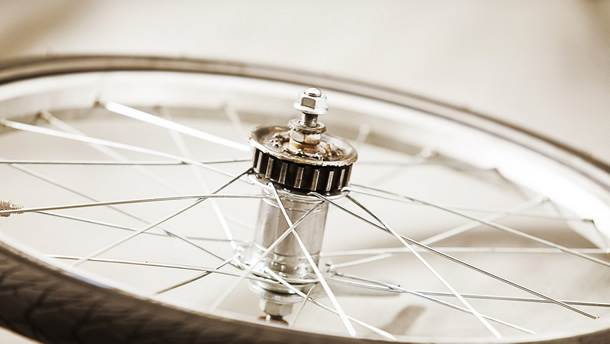 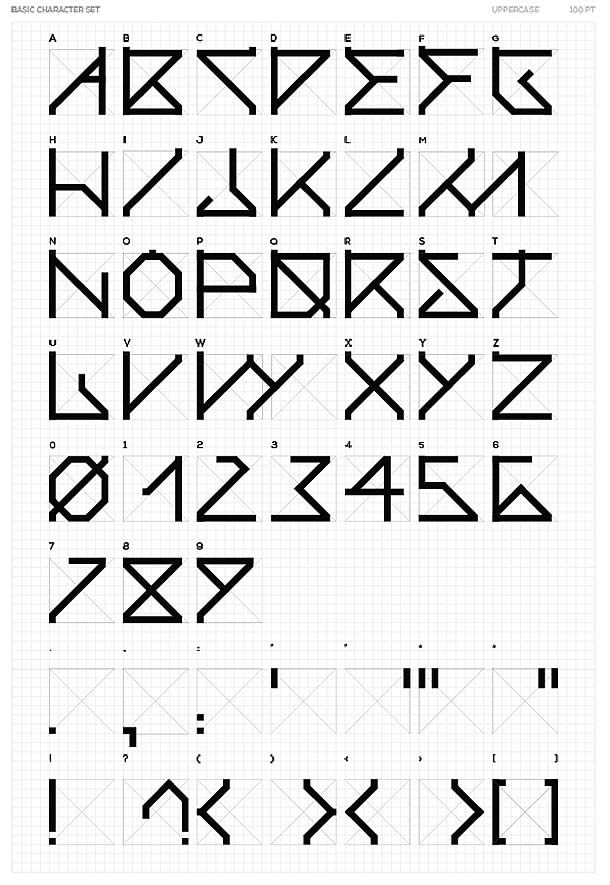 Today I want to focus on a waste stream that's going bigger and bigger. Of course, there's an enormous plastic waste problem. But there's... 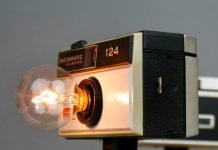