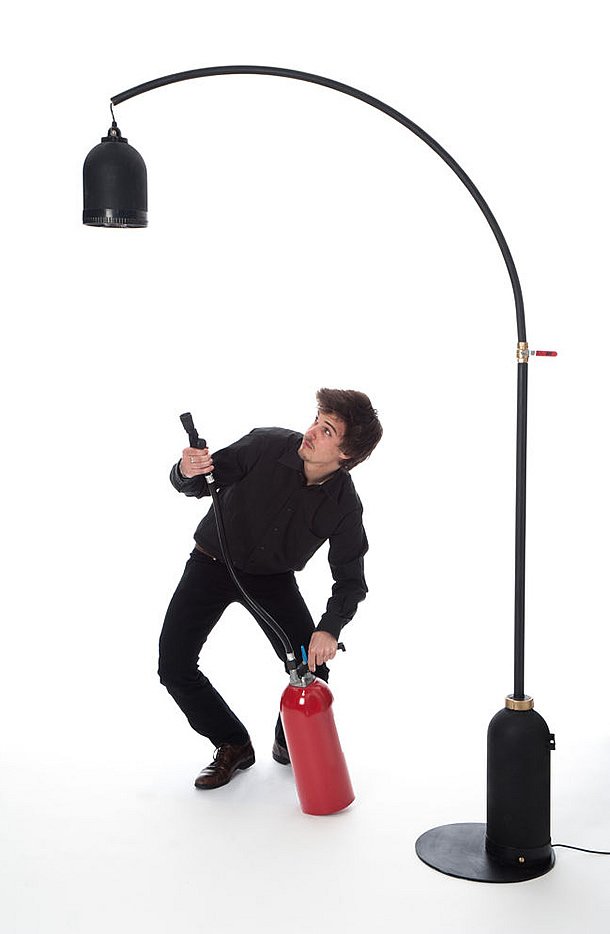 What would happen if you put a bunch of creative people together with a pile of junk and let them work, play and be creative for 48 hours? Well that’s what design student from ENSCI les Ateliers, Axel Delbrayère, must have wondered. Together with a few students from l’ESCP he organized an upcycle event in Paris named ‘Lounge Share‘. One of the people he invited was award winning industrial designer Samuel Bernier from Montreal, living in Paris.
Samuel about the concept of the workshop: “The team of students had spend weeks collecting material from trash all over Paris. What we had to do was simple: Turn this pile of junk into lamps, chairs, tables and other objects that could be used in a lounge space.” 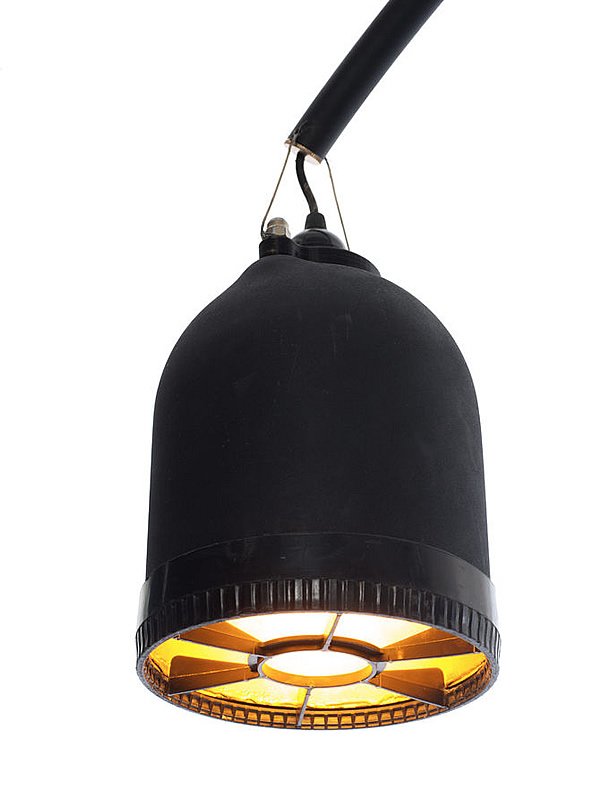 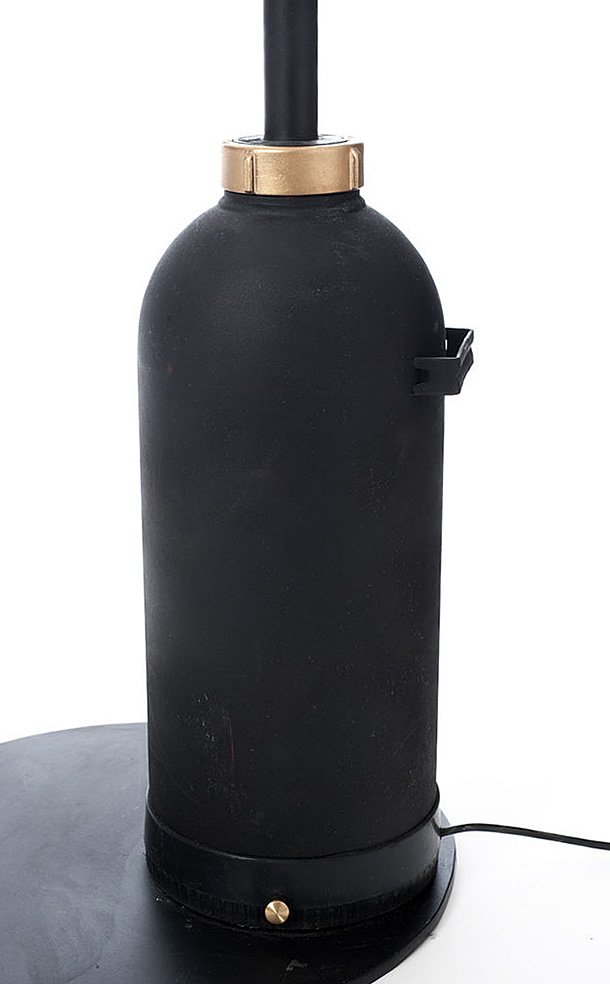 He loves turning objects into something they are not. “With me, a screwdriver becomes a fork, a basketball becomes a bag, a jar becomes a lemon juicer, a jerrycan becomes a speaker, old candies are turned into cool jewellery and a paint brush evolves into an iPad stylus.” Just take a look at his project RE_ to see what he means.

During that workshop he spotted two fire extinguishers in that pile of junk that looked perfectly functional. “I learned that day that many public buildings replace their fire equipment every decade for ‘prevention’. Worst of all, many people just throw them with the garbage, while expensive metals such as brass is used in this object.” 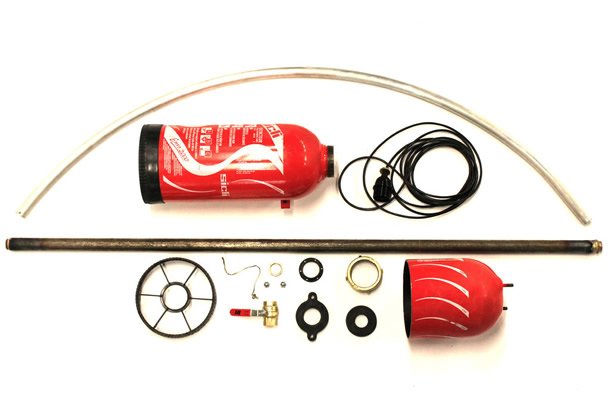 The floor lamp is inspired by one of Achille Castiglioni classics: the Arco lamp (edited by Flos). “I’m fascinated by this great designer who also used industrial objects form tractors and bicycles in the design of his famous furniture. I decided to dedicate this lamp to him, naming it ‘Achille le Grand’.”
A big help in making this lamp was the MakerBot Replicator by LeFabshop. A tool that helped create custom parts very quickly. The Achille le Grand won first prize at the event.
Watching the video of the event is very inspiring and shows again how much discarded stuff can be upcycled. And for those who would like to try making an Achille le Grand themselves, look at the DIY. 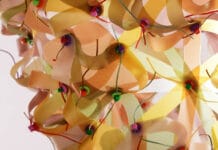 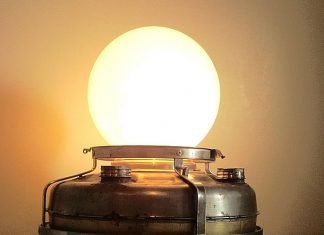 Upcycle design doesn't always have to be difficult. Lots of times a simple design piece can make you smile and wonder why you haven't...

Pure-Bottle: three piece table set out of glass by Lucirmás 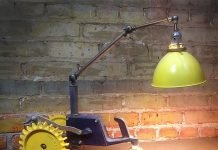 Watch made out of wood by WEWOOD