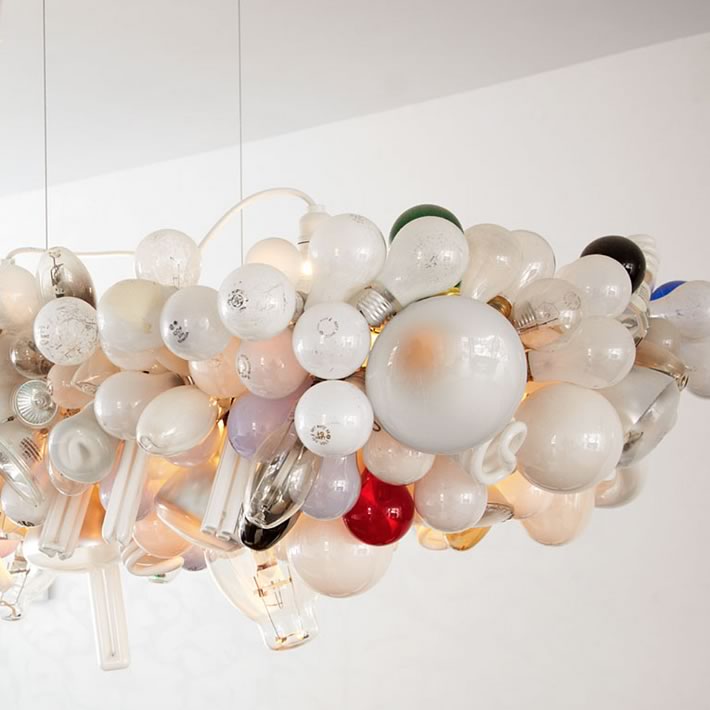 Like I said before on upcycleDZINE, a nice thing about upcycle design is that most of the objects are unique. Because they are made of discarded items the design may look the same, but when you take a closer look you’ll see the differences. That’s also the case with this incredible lamp design. “Invisible Chandelier” by About Castor Design in Toronto | Canada, is a collection of hundreds of burnt out light bulbs lit from within. 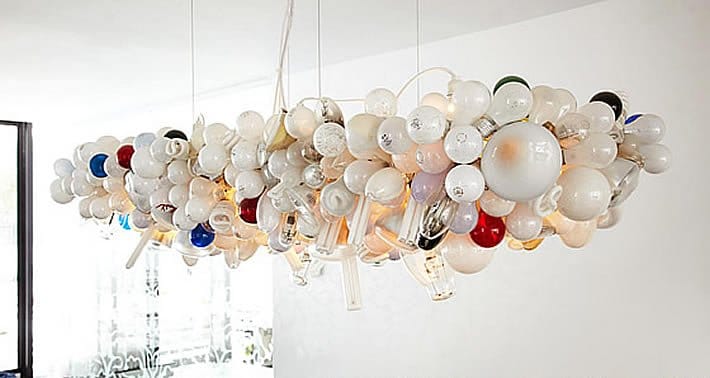 Every light bulb has a glow from the low energy bulb in the middle of the whole cloud. Because that’s what the Invisible Chandelier looks like, one giant light cloud, a sort of “floating” canopy. It’s a real work of art. The chandelier is available in two sizes.
Castor Design makes creations between art and design. Invisible Chandelier and Tube Light show that materials and reuse of materials are an important part of Castor’s aesthetic.
Watch the Castor documentary film here: 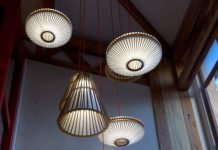 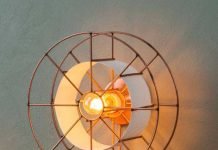 Photos © stock.xchng Today is the start of a new page on this blog. I'm introducing a DIY page. I've been surfing the web for... 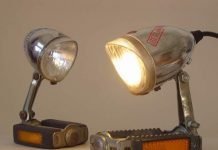 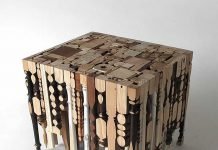 Eking It Out: table legs furniture by Rupert Herring 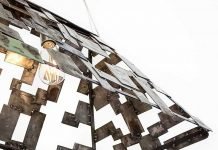 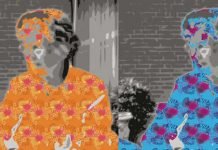 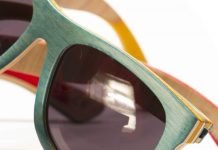 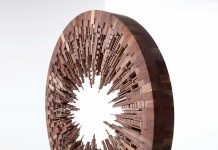 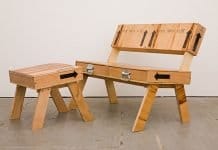 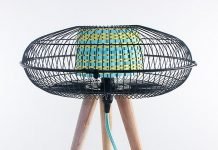 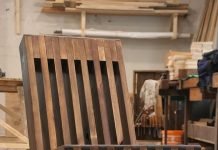 Easy Rider: chair made out of old planks by Sandman 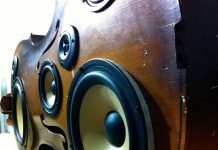 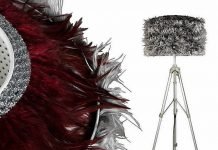 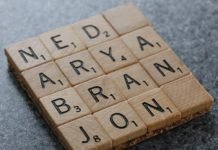 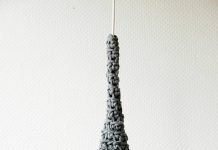 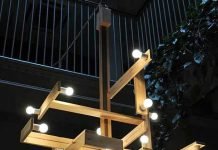 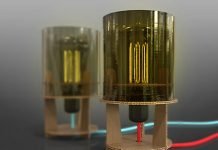